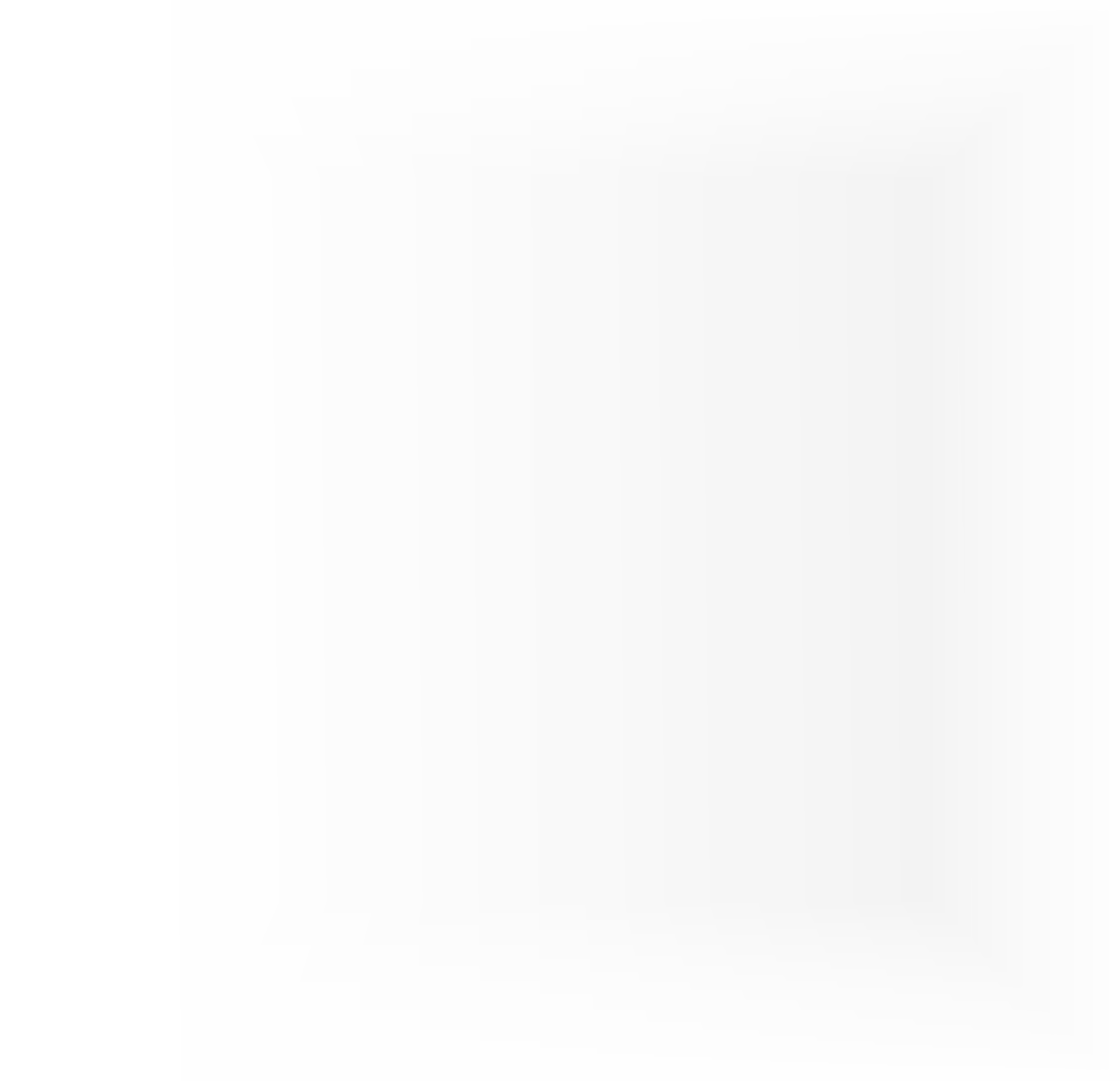 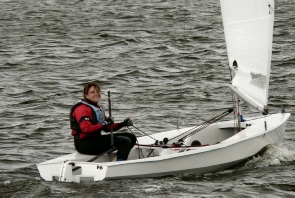 It’s easy to get started

For those who require a little challenge with their sailing, why not join in our regular racing programme. With a range of race styles and events to suit all levels and experienced sailors offering advice both on and off the water (including during the race!) It won’t be long before you are enjoying the thrill of competing.

There aren’t any special requirements to enable you to race, other than being confident and having partaken of a learn to sail course.  You could always crew for a more experienced sailor, if you are interested in learning before setting out on your own in a boat to race. Look at the club Noticeboard for crews required, or try a club boat on a non racing day before launching into a race.

Racing takes place on Sundays, with a maximum of three races (dependent on weather, wind conditions and the series being sailed) and during the summer months on Wednesday evenings.  There are some events on Saturdays in addition and the OOD for Saturdays will set simple short courses or you to practice with other sailors.  So, what is stopping you?  Have at look at the fleets racing and our race formats.

Think of this like a ‘Tortoise and Hare’ race… but without the moral at the end! The tortoise starts first… with the premise that the hare will catch up the tortoise by the end of the race!  Seriously… This involves the slowest (lowest Portsmouth Yardstick (PY) rated) boats starting first, with the idea being that over the 58 minutes race, the fastest boats will start to catch the slower boats.  Obviously this is dependent on the calibre of the sailor (and if anyone can catch our Tony Hanan in a Solo they deserve a medal!). Chelmarsh doesn’t run a line finish for pursuit races, but the race ends after the set time with the OOD sounding the signal. 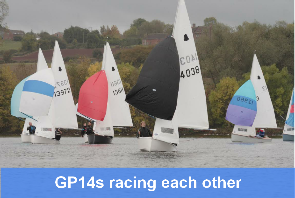 More like a traditional idea of a race. The fastest boats start together first, racing as a ‘fleet’ and the results are grouped by the fleet (unlike pursuit racing where the ‘fleet’ or class of boat is not relevant as this is taken into account by the start time). Approximate time for the race is 45 minutes, with the shortened course being sounded to indicate the line finish is at the next mark that the leader reaches.

A Beginner’s Guide to Dinghy Racing

(Unashamedly plagiarised from a range of sailing clubs, including NorthamptonSC and ThornburySC, and suitably amended)

Beginners Guide on Starting to Race